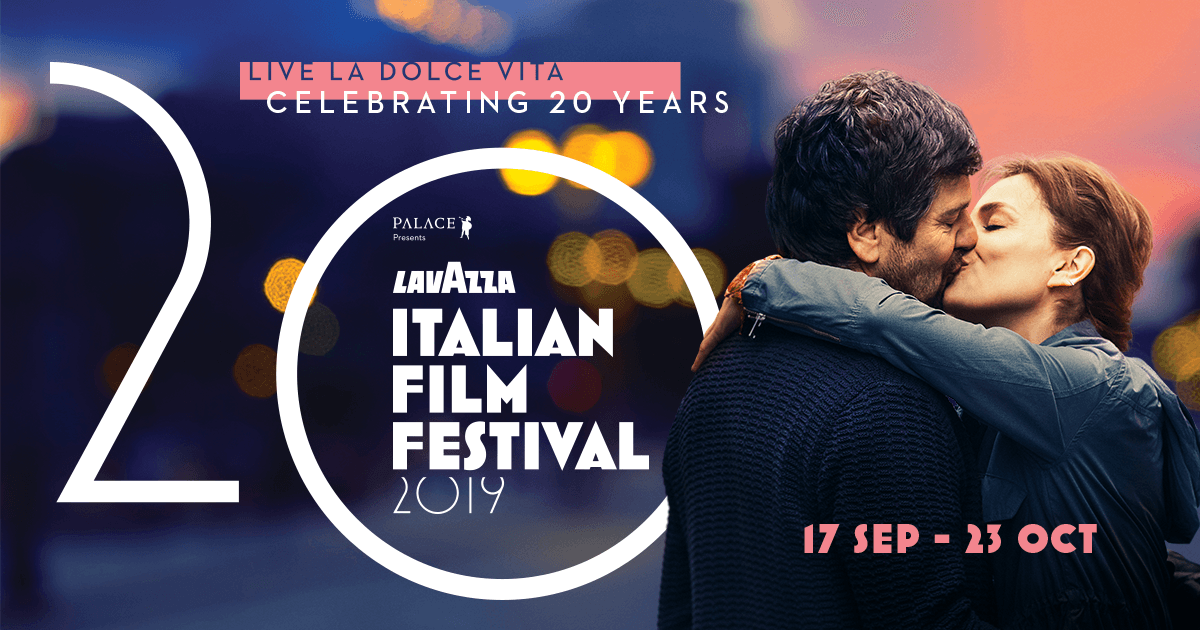 The Raena Ophelia Simmons Duo will be providing live music for the World Premier of the film Promised. The event will feature Tim Newhouse accompanying Raena on Piano. For more information on Tim please visit: timnewhouse.com

Featuring a stellar Italian-Australian cast including Paul Mercurio and Tina Arena, Promised is a romantic drama that is certain to hit home.

In Melbourne in 1953, ﬁve year old Robert (Daniel Berini) and newborn Angela (Antoniette Iesue) are promised in marriage by their fathers, Sal (Mercurio) and Joe. Against the misgivings of Angela’s mother (Arena), Sal is insistent that he must uphold his promise to Joe – a connected man.

Fast forward to 1974, and Angela is now a beautiful, intelligent and modern lady whose aspirations lie well beyond the family pastry shop. Robert, now 25, has just returned home from studying law abroad at Oxford. Despite changing times, fading traditions and Angela’s love for another man, she is still expected to marry Robert. As a web of secrets, lies and revelations surface, it teaches everyone involved that love, like life, can never be perfectly arranged.