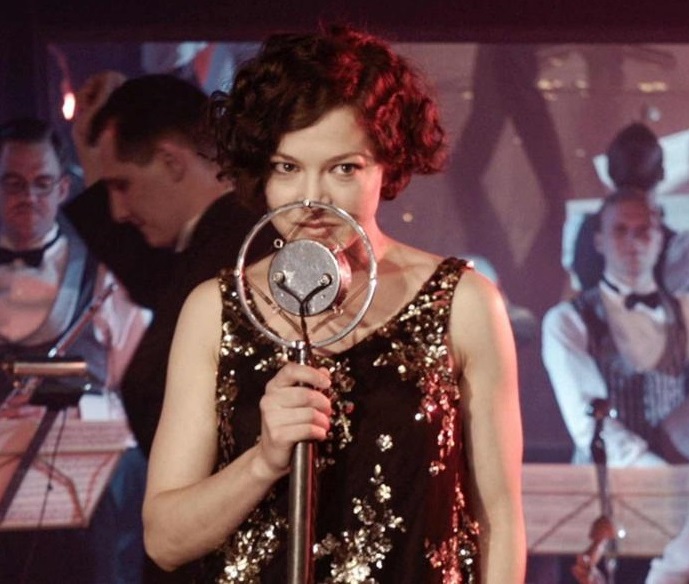 Join us for a cocktail and live music from the Ophelia Jazz Duo, before being transported to Berlin in the roaring 20s, in this wildly entertaining film, Mack the Knife – Brecht’s Threepenny Film.